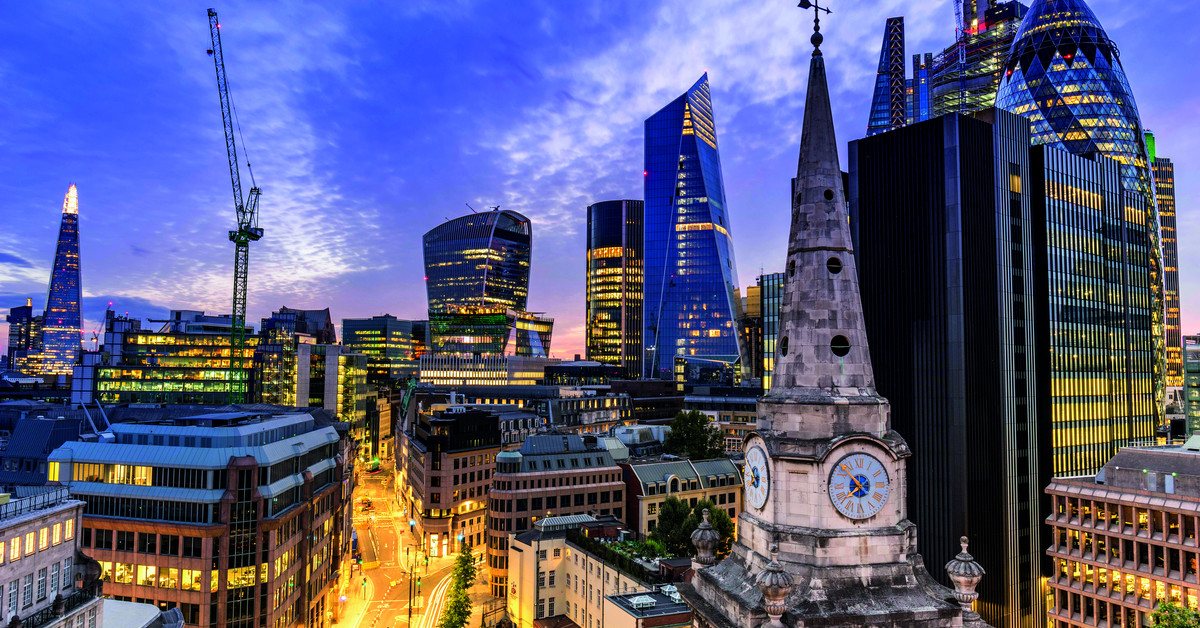 Need mortgage advice in Bradford? Find a local broker below

Sitting snugly in the foothills of the Pennine hills, Bradford rose to fame during the Industrial Revolution as a textile city, but it has far more strings to its bow these days.

Known for its strong prominence in the media industry, as the first UNESCO City of Film and home to the National Media Museum, and with plenty of cultural hotspots to visit, there is certainly plenty to see and do in this part of West Yorkshire.

If you’re thinking of moving to Bradford, you’ll be pleased to hear that house prices are well below the national average at just over £137,000, meaning that you’ll be able to get more bang for your buck in the area!

Get the best deal on your mortgage in Bradford

If you’re all set for your move to Bradford, we’re here to help you secure the best deal. Get in touch with local expert mortgage advisors below to get started.

Brandford is conveniently situated between a number of major towns and cities, so naturally the transport network is top notch. Bradford Interchange serves thousands of passengers every day, with routes heading to nearby Leeds every 15 minutes. Other regular routes take commuters to Manchester, York, Sheffield and Hull. There is also a direct train to London Kings Cross, with four services per day. Bradford Interchange is also home to the city’s bus station, which serves passengers with a wide range of services in the surrounding areas and routes to major towns and cities such as Leeds, Halifax, Brighouse and Huddersfield. The M606 link motorway connects Bradford to the M62 motorway network, which is ideal for people travelling to nearby Leeds as well as other cities such as Manchester, Hull and Liverpool.

If you want to be close to all the nightlife and leisure facilities that Bradford has to offer, look no further than the city centre. From new apartment complexes to characterful Victorian terrace houses, there’s something for everyone in the heart of Bradford city centre to suit all budgets. If you’re looking for a quieter suburban area, explore the areas of Clayton and Allerton, with plenty of spacious post-war semi detached housing situated on quiet, tree-lined streets. These areas are situated to a wide range of schools for all ages, from Allerton Primary School to the well regarded Dixons Allerton Academy.

Our Top Mortgage Advisors in Bradford